In 2016, our team were part of the Ningxia Sand Lake Pilot Remediation Project. Here’s how he went:

There were two kinds of pollution in Sand Lake; firstly turbidity was high. This is caused by diversion of the Yellow River, which carries a lot of suspended particles; secondly, the waters were green. This is due to the high degree of eutrophication, resulting in large amounts of blue-green algae caused by propagation. The Shahu Tourism Corporation agreed areas for ecological restoration for the Lakes pilot, designed to improve water quality in Shahu Lake. 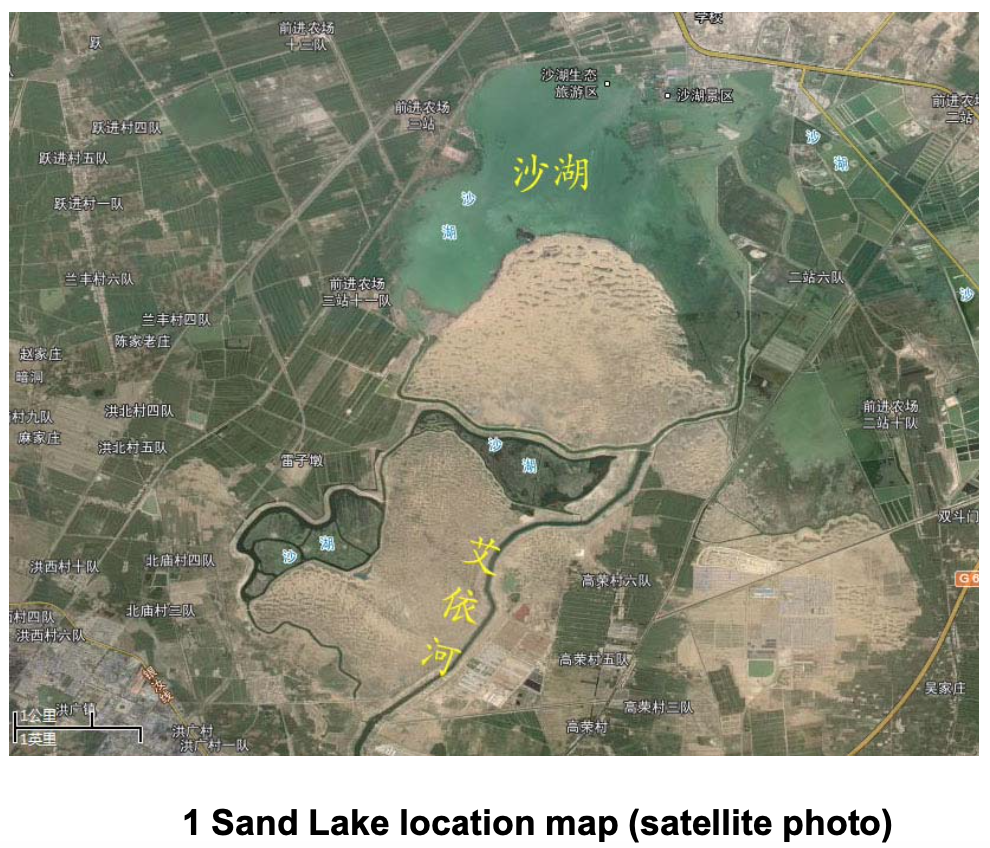 Diatoms are single celled plants which have plastids, often by several or many individual cells into a wide variety of groups, belonging to the producer in the food chain. A key feature of diatom cells overlying siliceous (mainly silica) cell walls. This. type of cell wall is solid, stability of diatom cell death will remain very strong, will not be split up. 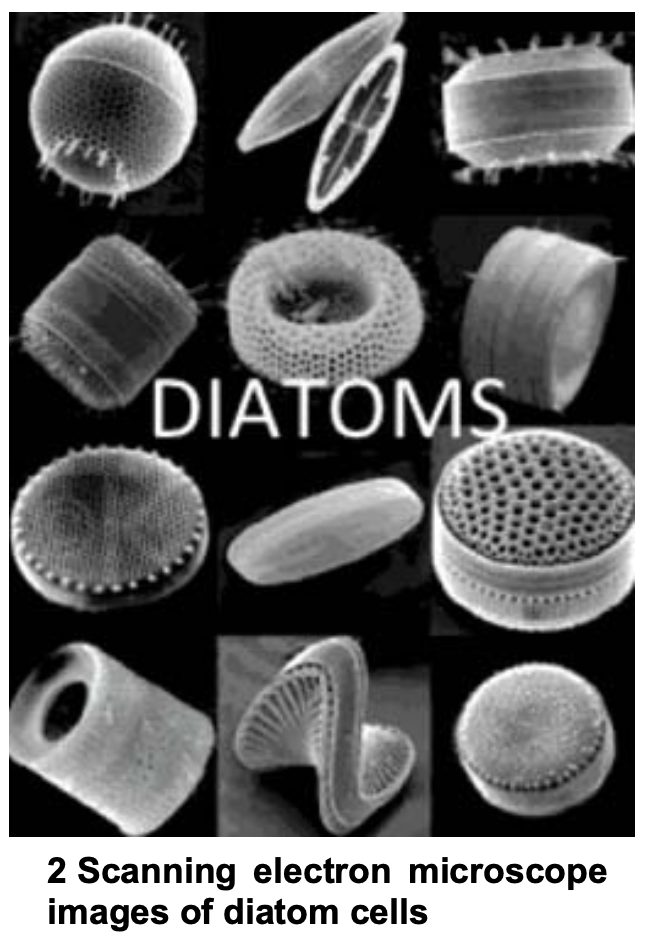 We joined the natural Nano-nutrients in water, its small particle size, surface area, with significant surface effects can be quickly absorbed by the diatom cells, promote the diatom cell walls, the formation of chlorophyll, accelerating the growth of diatoms in freshwater environments, promote cell clones. In the process of growing diatoms will continue to absorb other nutrients, and under autotrophic photosynthesis and assimilation of proteins and other substances, thereby reducing the level of eutrophication of water body. In addition, due to the rapid growth of diatom water consumed large amounts of n, and p elements, the lack of nutrients will inhibit the growth of cyanobacteria and green algae. Removed by diatom accumulation of eutrophication in the n and the p element can fundamentally improve the State of eutrophication of water body and can promote the growth of zooplankton and fish.

Specific mechanisms in the following areas: 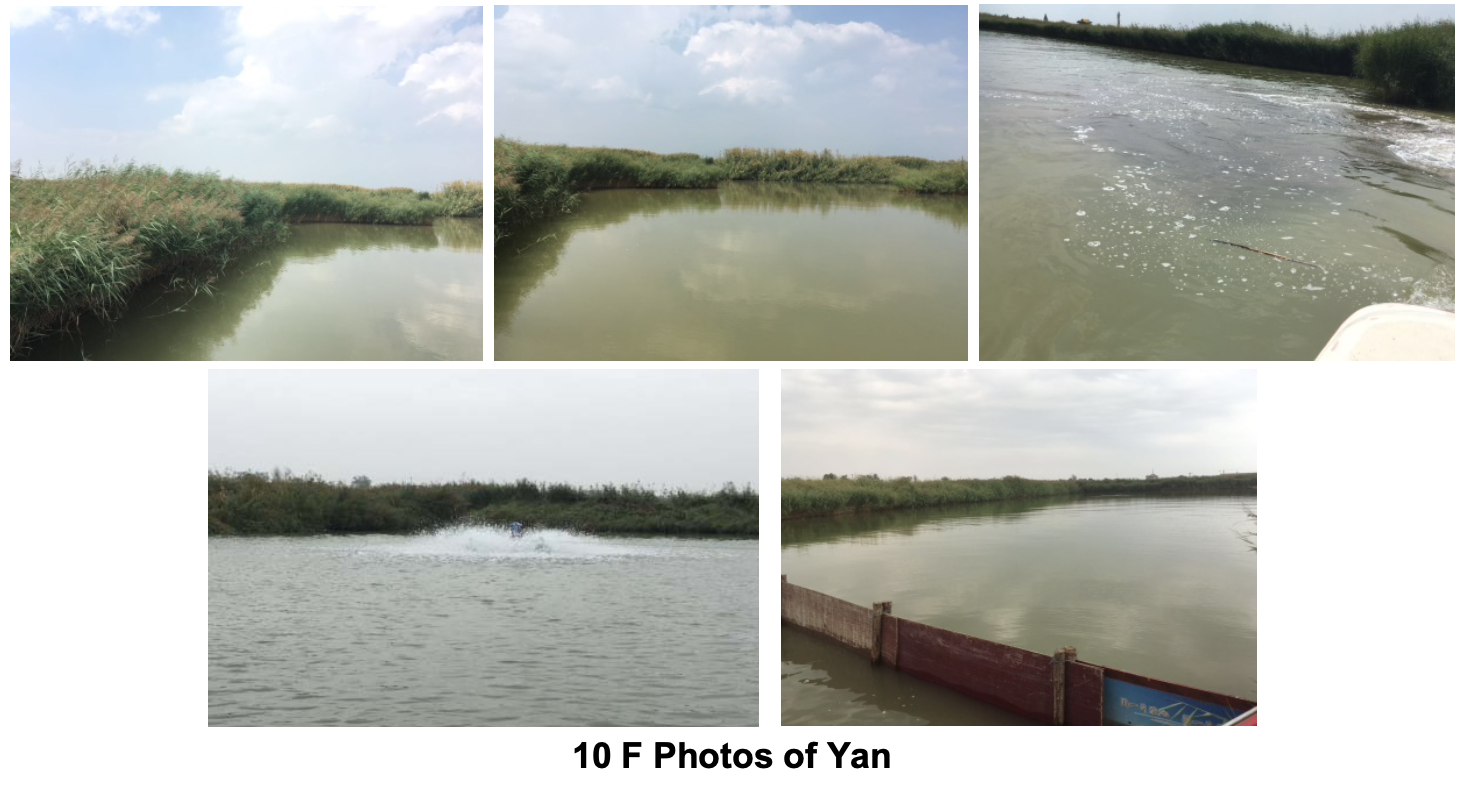 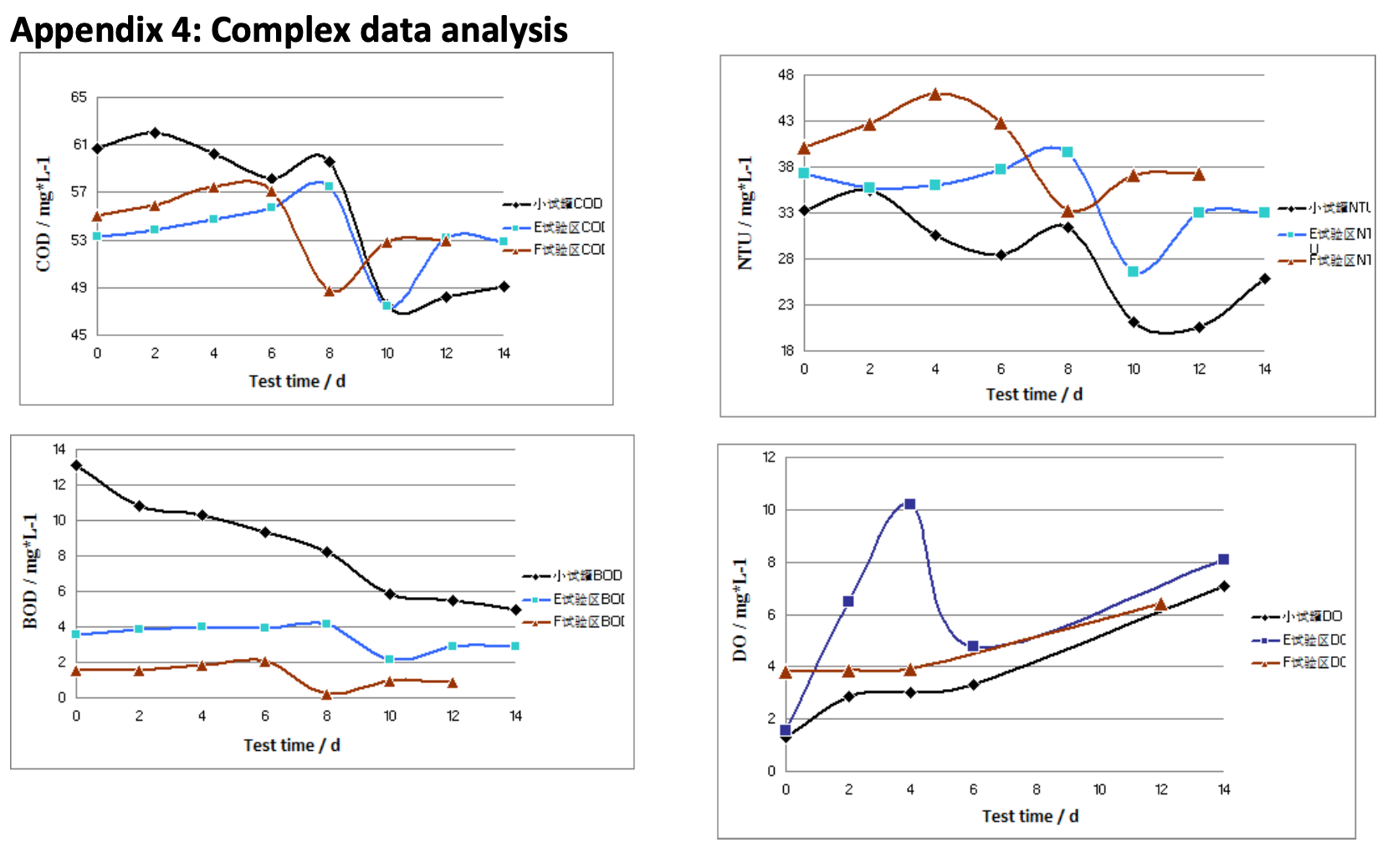 In the beginning of the trial, nano-nutrients promote the growth of diatoms in water, increased oxidation of organic compounds in water content, water COD Transient increase, transient increases in turbidity and then also; as the trial goes on, gradually increase in diatoms, and biodegradable organic matter in the water as nutrients were absorbed by diatoms and, therefore, BOD Index decrease; increased as the number of diatoms, photosynthesis increases dissolved oxygen in the water, prompting oxidisable organic matter in water by oxidation and decomposition. And green algae, blue-green algae, such as the biological competitive decreased quantity decreases, resulting in COD, turbidity index fluctuation in the middle and later period of reduction. 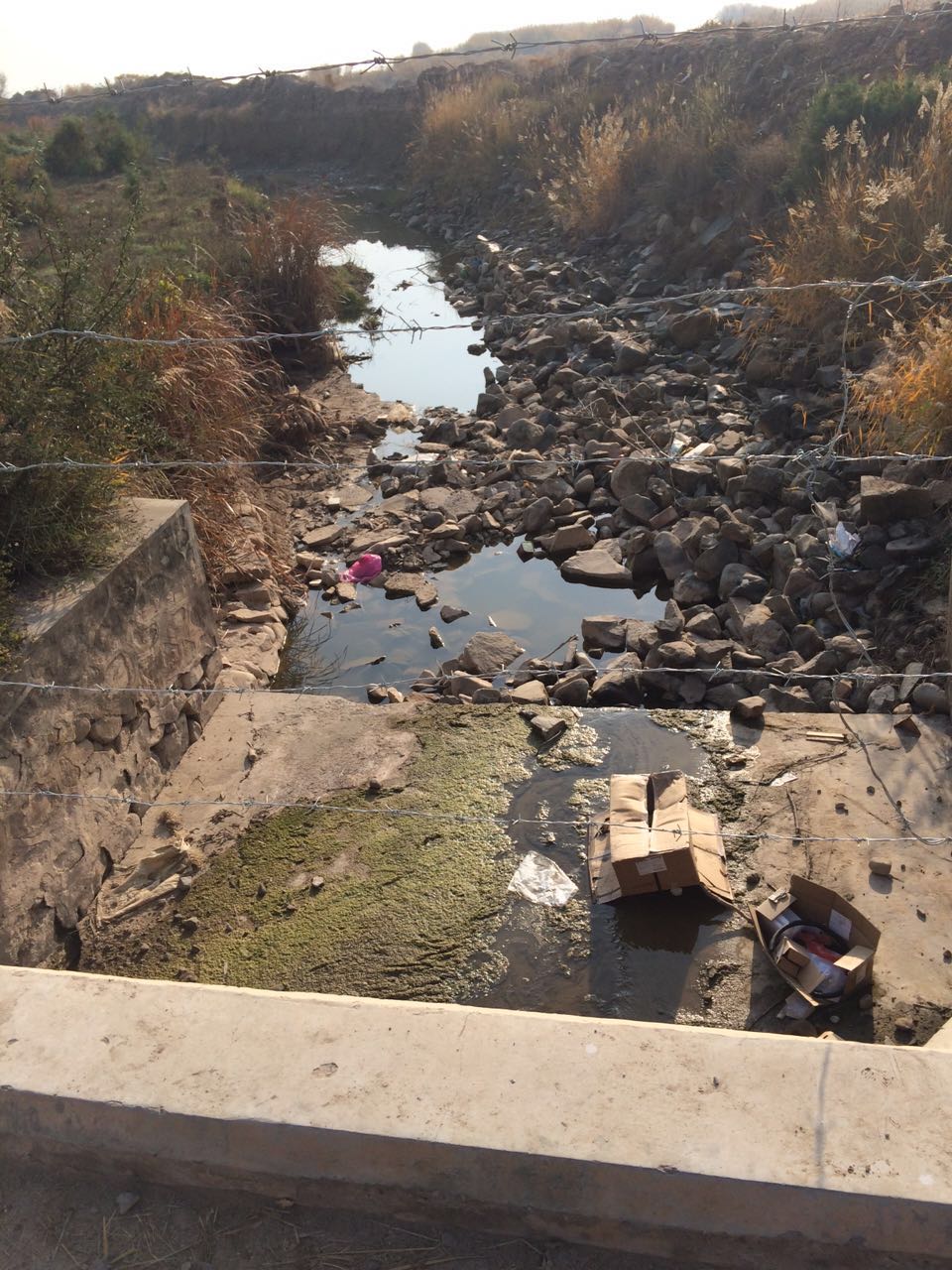 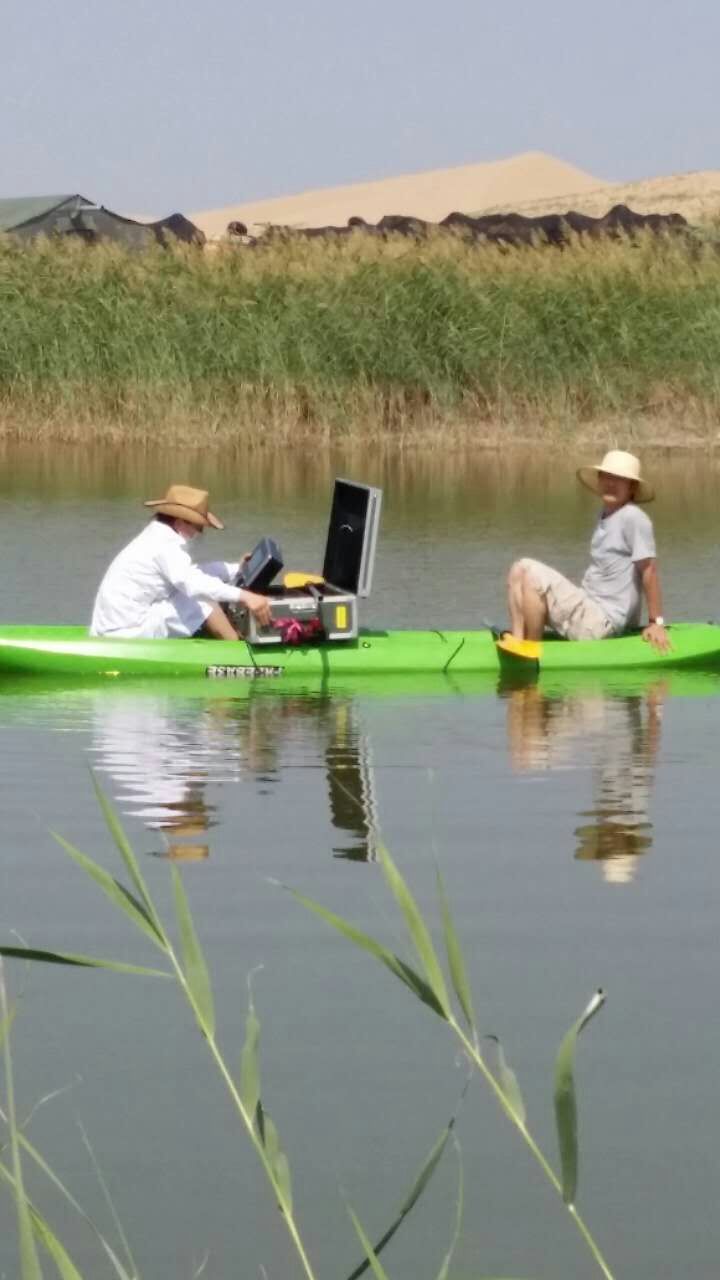 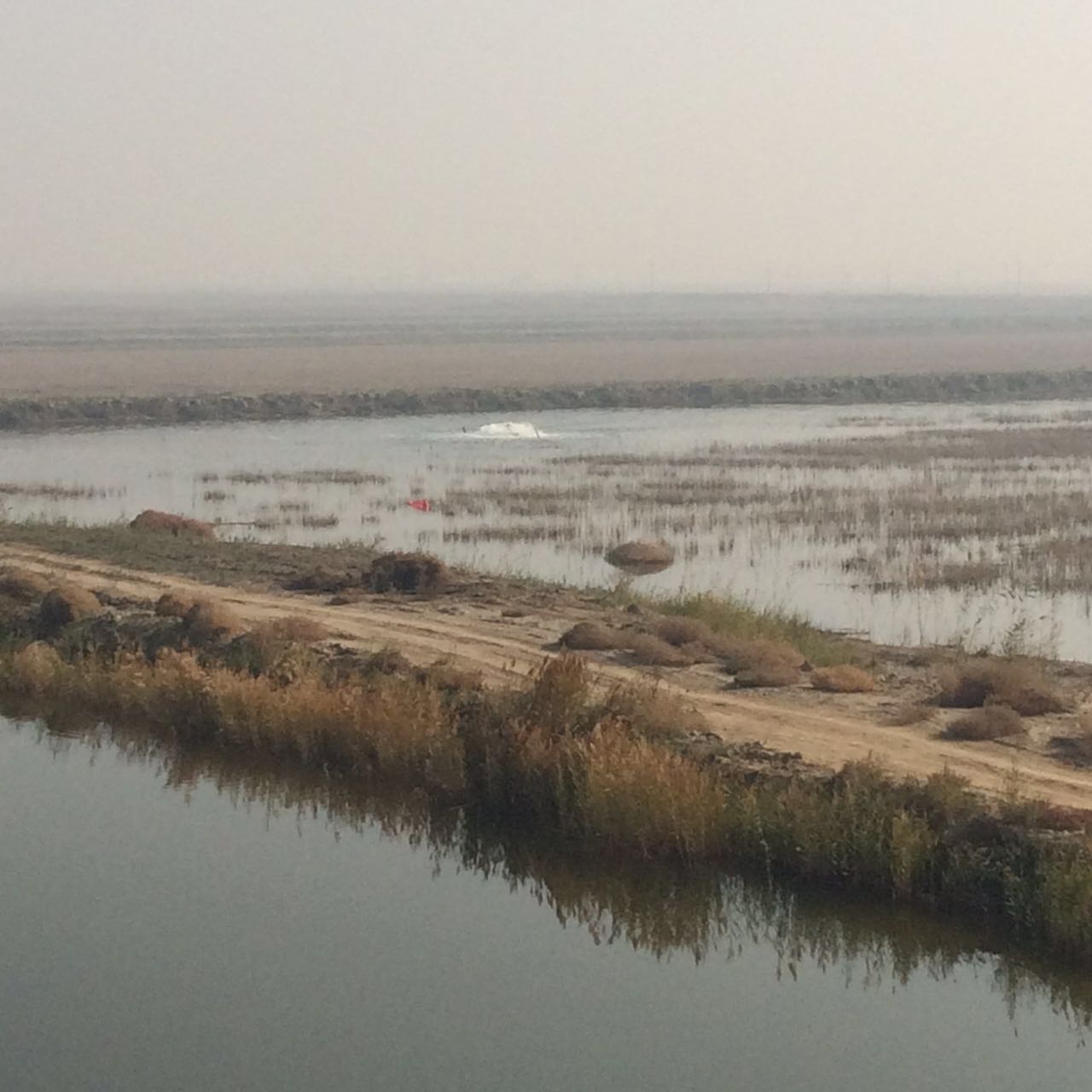