We are thrilled to introduce you to David, who is sitting on the judging panel for this years Mersea Amateur Photography Awards.

David’s interest in photography started back in the late fifties when he would occasionally help behind the photographic counter of his grandfathers chemist shop in Southend. Selling cameras with his grandfather is where he learnt the basic skills of developing and printing.

Having left school at the age of fifteen, David attended Southend School of Art and later went on to work for a leading design group in London as a junior designer. It was during this period his interest in photography was re kindled, his work on numerous photo shoots resulted in visiting some of the top photographers studios in London.

Influenced by his experiences David decided to change course and in 1969 embarked on his career in photography. The early years were largely spent working on features for the major household magazines and papers in London. His first commission was for a ‘Motor Magazine’ front cover and thereafter many more followed including some of the other leading motoring journals.

David was the first commissioned photographer to work for the newly formed ‘Car Magazine’ and became a significant influence for the direction of his work in later years. Whilst maintaining his links within the editorial world, David’s work was now beginning to lean towards advertising photography. This work largely involved working with a broad range of clients for the major London advertising agencies, all from his London studio.

During this period, his experience of photographing cars re emerged and his work became almost entirely automotive; working on many major national and worldwide advertising campaigns. Perhaps some of his most memorable work was for Volkswagen, during which over a  twelve year period he produced some of the images which are now considered to be classics within the world of car advertising.

David continues to live on Mersea Island with his wife Hilary. They can often be seen walking his Springer Spaniel, Ted, up at Cudmore Grove or on the Monkey Beach, snapping the odd sunset on his iPhone. 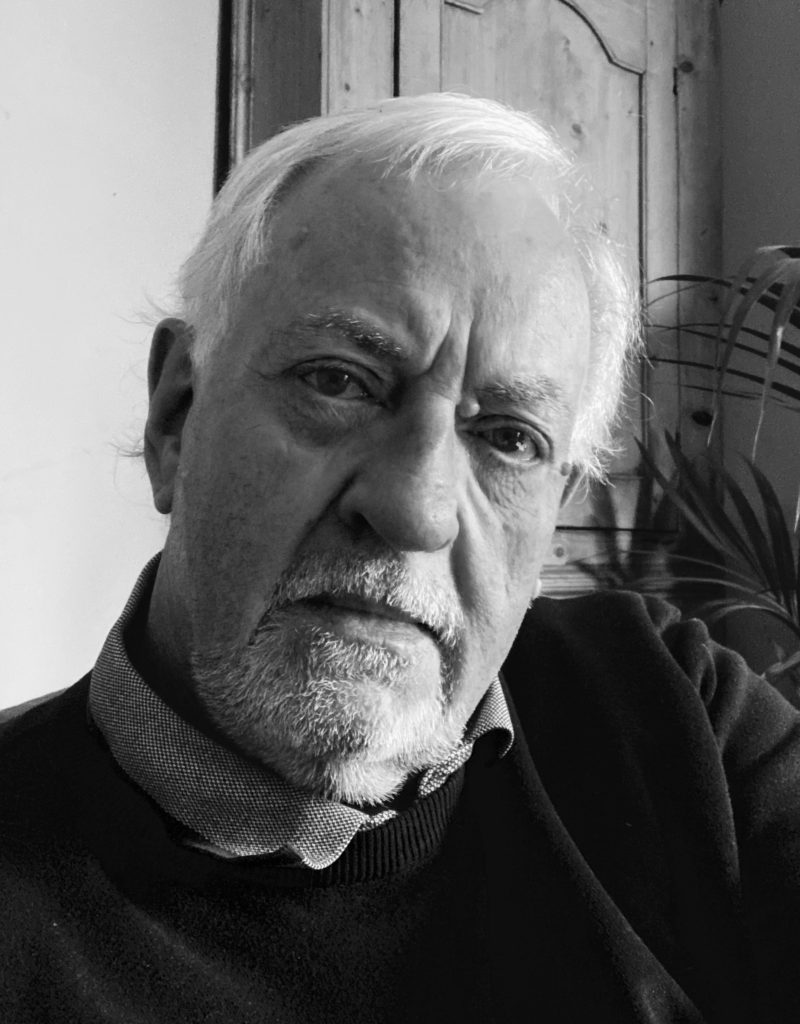