Dive In, Our Stories

Thomas Fuller made a significant claim for Essex oysters in 1622, stating that ‘the best in England, fat, green-finned, are bred near Colchester where they have an excellent art to feed them in pits for that purpose’. We like to think that Fuller was hinting towards our very own Natives on Mersea, in our expert opinion they are the best. That is exactly why we use them in all of our products.

Mersea oystermen worked, and still do work, tirelessly, dedicating their lives to the production of the finest oyster in England. It was set out in 1879 by Dr. Frank Buckland the oysters that are bred in Kent & Essex have the exclusive right to define their oysters under the term ‘Native’. In Essex waters, hundreds of years of work has gone into introducing and cultivating the Native Oyster. 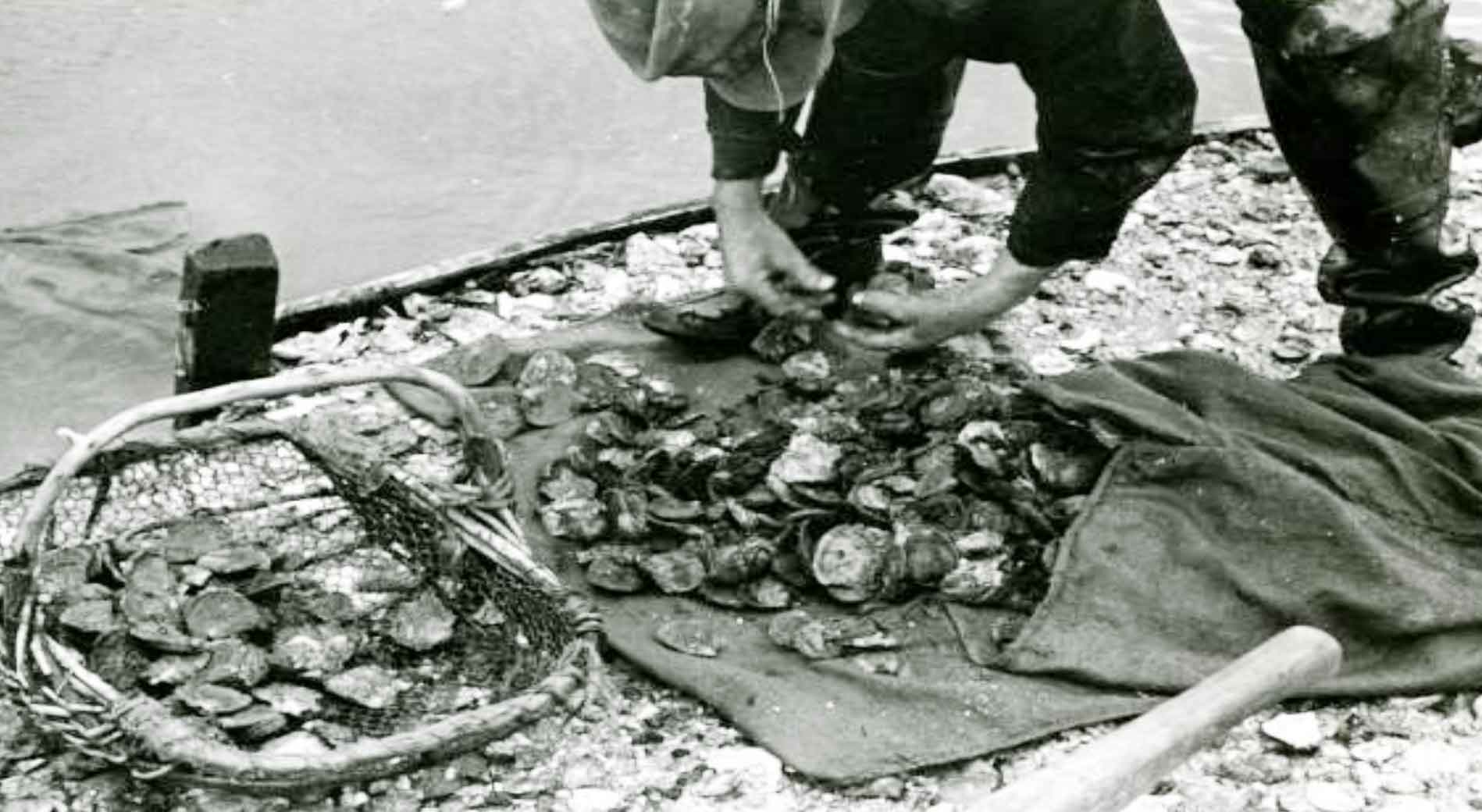 Adding to their exclusivity, the Natives are only farmed and available for consumption between the months of September and April.  From April to August the oysters will adapt to their new environment; from the rivers they head to the nutritious marshes that surround Mersea, providing the perfect home for them to flourish. With 5 months of each year being dedicated by the oystermen to the breeding and growth of the Native it creates a sustainable production line.

Rise in demand for the Native

For many centuries and ages, the consumption of oysters has formed an essential part of our country’s cultural heritage. The 19th century saw vast quantities of Natives being exported to London and many ports across Europe. Business was booming for these Mersea oystermen, but they lacked the infrastructure to ensure the safety of the Native oyster population. 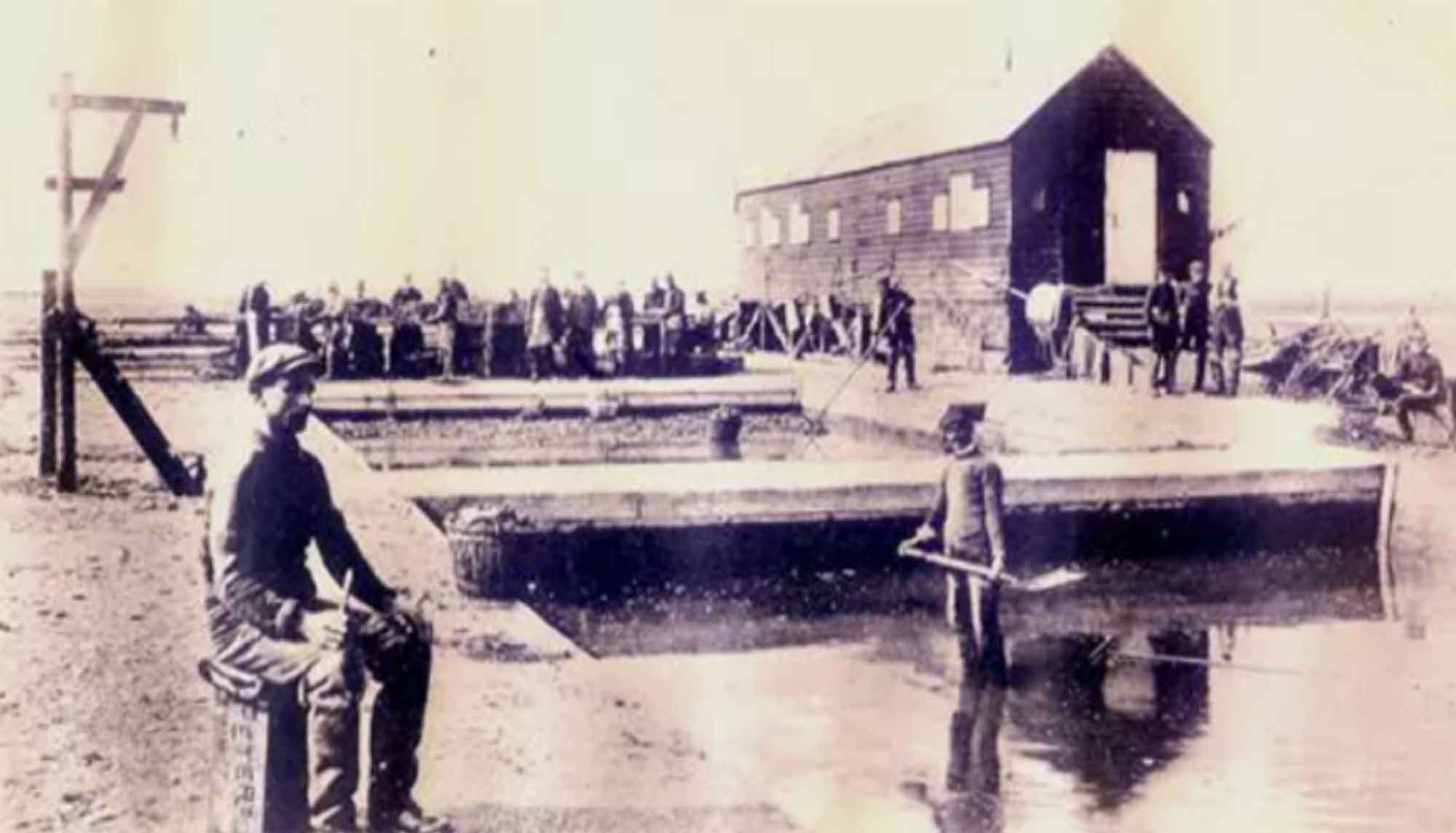 Mersea welcomed the introduction of Tollesbury & Mersea Native Oyster Fishing Company Limited in 1876, who set to restoring the population of Mersea Native oysters and continue to meet the European demand. The introduction of ‘The Company’ saw the island between Thornfleet and Mersea Fleet put to use. The Packing Shed was built in 1890, it enabled the dedicated oysterman to continue their production on such a large scale.

Natives in the present day

The Native oysters continue to yield a high demand and bring a great deal of tourism to Mersea Island. Oystermen continue cultivating the Native oysters, supplying to large restaurant establishments, as well as our local Island restaurants. There are also many corporations who dedicate their work to protecting the Native population, which has reduced significantly compared to historic data, and the Essex coastline.

Many have dedicated their life to the protection, production and consumption of the Native Oyster. From the oystermen in in 1880’s who were paid 2 shillings and 6 pence for a stint of 200 shells per day, to the conservation activists today who want to ensure the sustainability of a crucial ecosystem on the Essex coastline. Bare Native carry the history of the Native oyster, along with the present-day work in our ethos. We strive to protect the coastline and increase the Native oyster population. 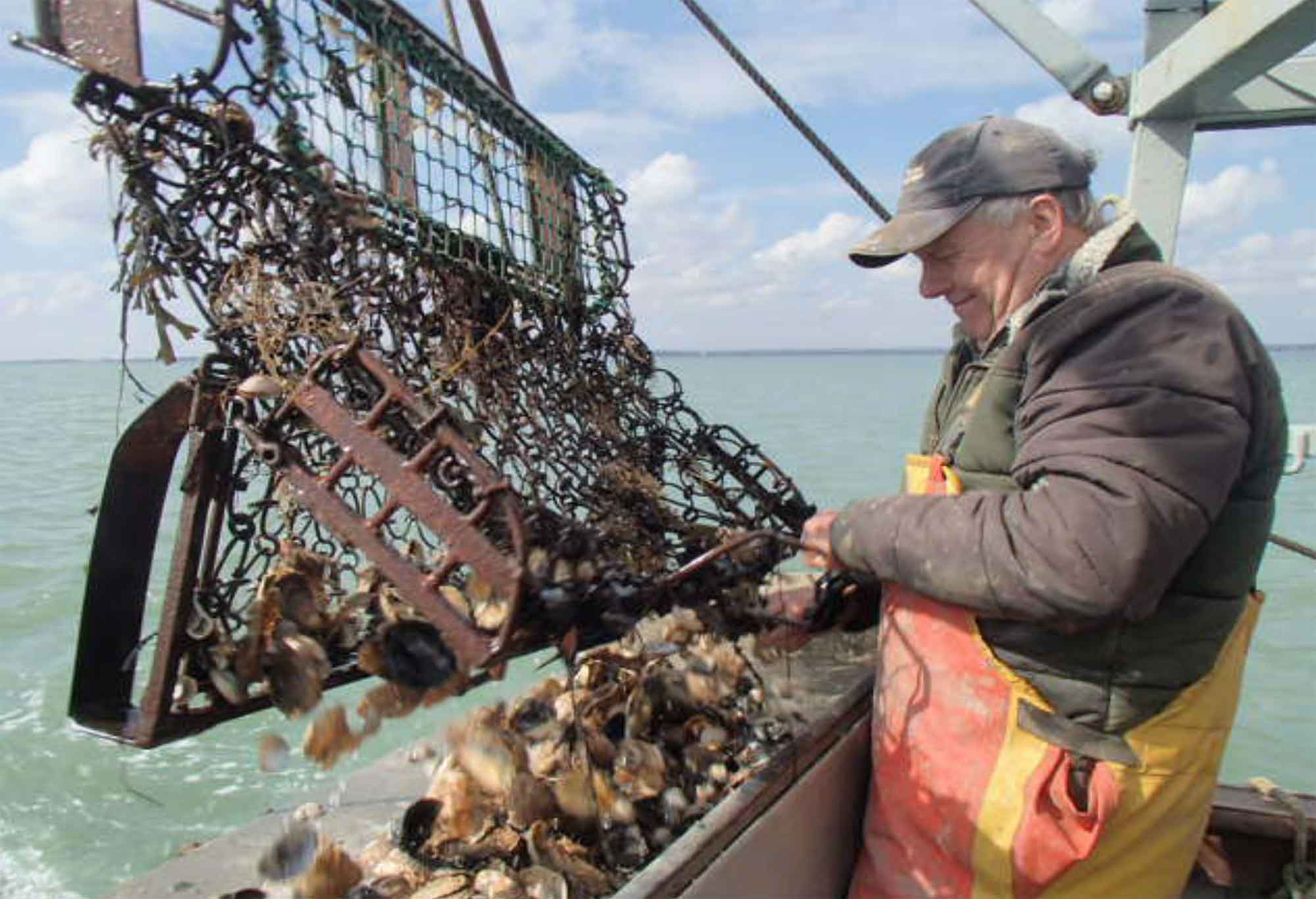